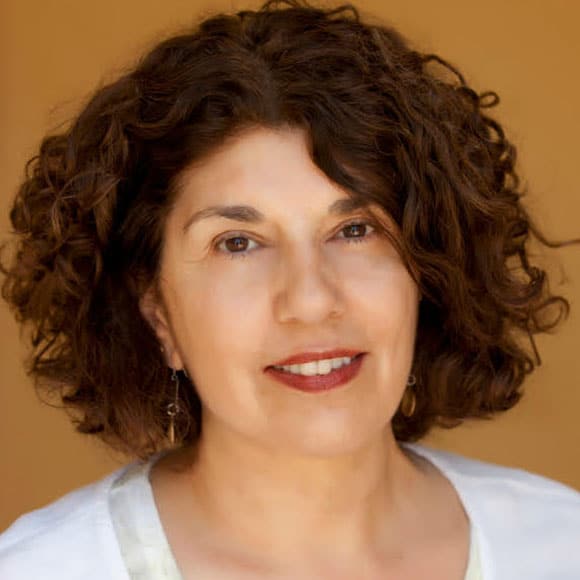 Most people leave behind some possessions when they die, which might include money, property, and personal belongings, and together these things are called their ‘estate.’ These are usually passed on to family, friends, and people or organizations such as charities that your friend or relative has specified.

A legacy is something we leave behind when we die. A legacy can be comprised of the intangible memories and feelings people hold for you after you die. A legacy can also take the form of a bequest, or donation, to be actioned after your death.

By making a planned gift to the Integral Yoga Institute or to Satchidananda Ashram – Yogaville, you can enable these not-for-profit organizations to continue to offer classes virtually and in person, along with workshops, retreats, Teacher Trainings, and to maintain the LOTUS and spread the teachings of Sri Swami Satchidananda for generations to come.

People of all ages can give to the Integral Yoga Institute while still providing for their families and preserving their retirement assets. 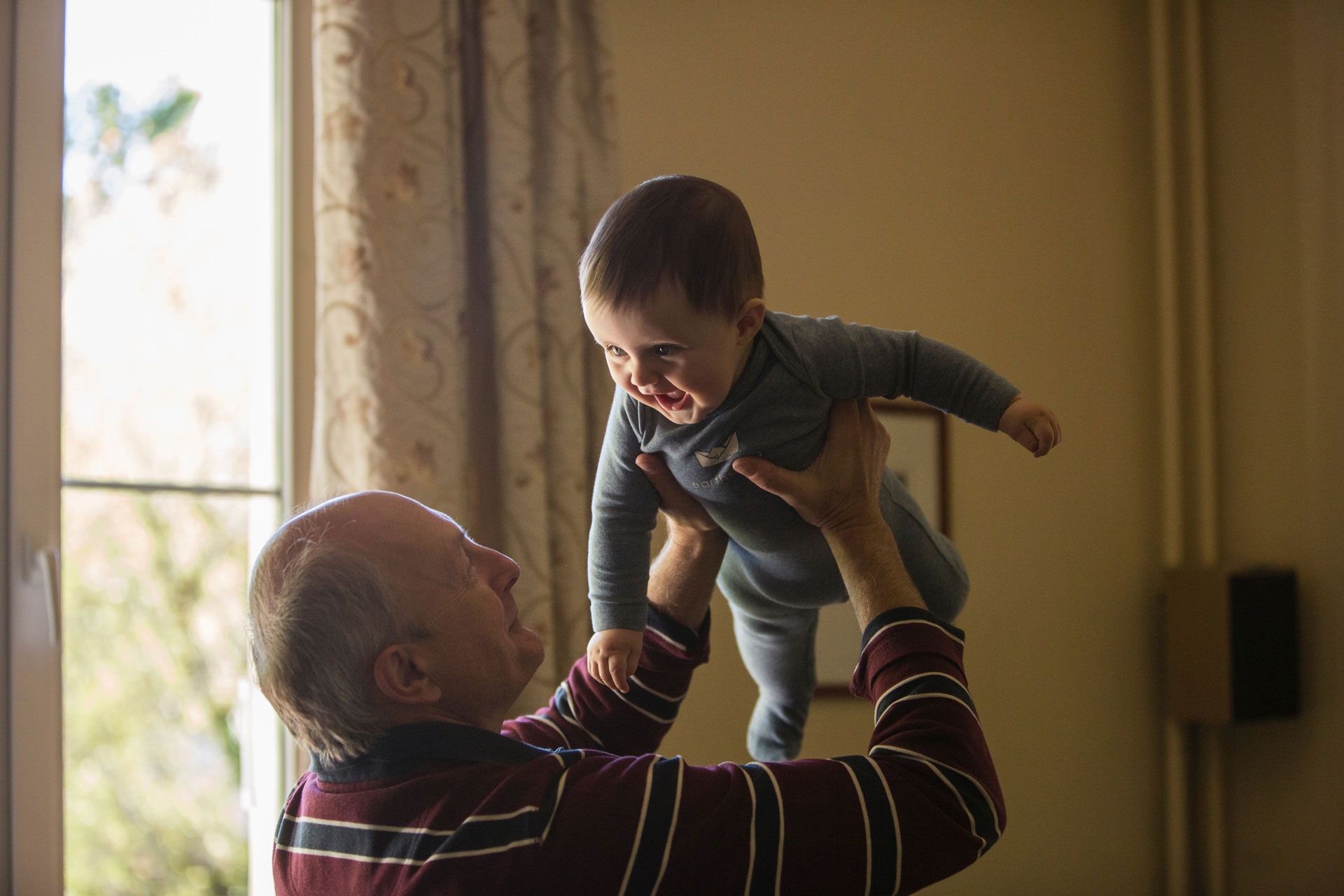 How to Leave Legacy Gifts to IYI

Here are links for leaving legacy gifts to two IYIs and Yogaville. Every Integral Yoga teaching center will also welcome such gifts.  Please reach out to the management wherever you like, using the directory.

If someone would like to contact us, reach out to the  treasurer (gopala@iyiny.org) and Radha (radha@iyiny.org), the executive director

If someone would like to contact us, reach out to Jeeva Abbate, 703-626-6385; or Mitra Somerville, Fundraising Team Member
Ashram Reservations Manager, Satchidananda Ashram–Yogaville
808-594-9051

As her father nears the end of his life, filmmaker Kirsten Johnson stages his death in inventive and comical ways to help them both face the inevitable.

What is consciousness without memory?

I’ve often thought what it would be like as one loses one’s memory, to me memory is reference point, so to be aware without a reference point, hmm, sounds inviting, sounds like possible awakeness…however, when it gets bad, forgetting relatives, names, faces, memories, what then, mind may be active, eeg registering, but the person isn’t fully there.

So, what part does memory play in the realm of consciousness? If I have no memory of ‘self,’ but have awareness, perhaps that is some form of ‘nirvana’? I think memory is bounced from as a reference point. There is memory for how to write, how to speak, how to walk, all of which can be lost due to a stroke, but that’s not the same as the reference point of self, of your youness.

So, obviously I do not have any answers here, which feels good to me, to not know what I’m talking about, hahaha. I mean is memory an intrinsic part of consciousness? And when one dies, what happens to one’s entire life of memories? You cannot hold onto them, heck you can’t even hold onto your body, it has expired, so the entire process is involved in ‘letting go’. Gate Gate, gone gone, gone beyond. Perhaps this question is a moot point? As in who cares, if one’s life is over, does it matter where memories go? I think memories are thoughts that turned into experiences.

The Physics of  What is Left Behind

"And at one point you'd hope that the physicist would step down from the pulpit and walk to your brokenhearted spouse there in the pew and tell him that all the photons that ever bounced off your face, all the particles whose paths were interrupted by your smile, by the touch of your hair, hundreds of trillions of particles, have raced off like children, their ways forever changed by you. And as your widow rocks in the arms of a loving family, may the physicist let her know that all the photons that bounced from you were gathered in the particle detectors that are her eyes, that those photons created within her constellations of electromagnetically charged neurons whose energy will go on forever.

"And the physicist will remind the congregation of how much of all our energy is given off as heat. There may be a few fanning themselves with their programs as he says it. And he will tell them that the warmth that flowed through you in life is still here, still part of all that we are, even as we who mourn continue the heat of our own lives.

And you'll want the physicist to explain to those who loved you that they need not have faith; indeed, they should not have faith. Let them know that they can measure, that scientists have measured precisely the conservation of energy and found it accurate, verifiable, and consistent across space and time. You can hope your family will examine the evidence and satisfy themselves that the science is sound and that they'll be comforted to know your energy's still around. According to the law of the conservation of energy, not a bit of you is gone; you're just less orderly. Amen.”

A legacy is something we leave behind when we die. A legacy can be comprised of the intangible memories and feelings people hold for you after you die. A legacy can also take the form of a bequest, or donation, to be actioned after your death.

Here is interesting article on positive death planning from Mutual of Omaha.

Cake is a free service that catalogs users’ end-of-life wishes, instructions and documents

See a directory of Integral Yoga Centers and learn about what each one does.

Swami Satchidananda explains how running after things only leads to greater levels of dissatisfaction rather than contentment. He says that we can have everything in the world, but if we don't have peace of mind, we have nothing. 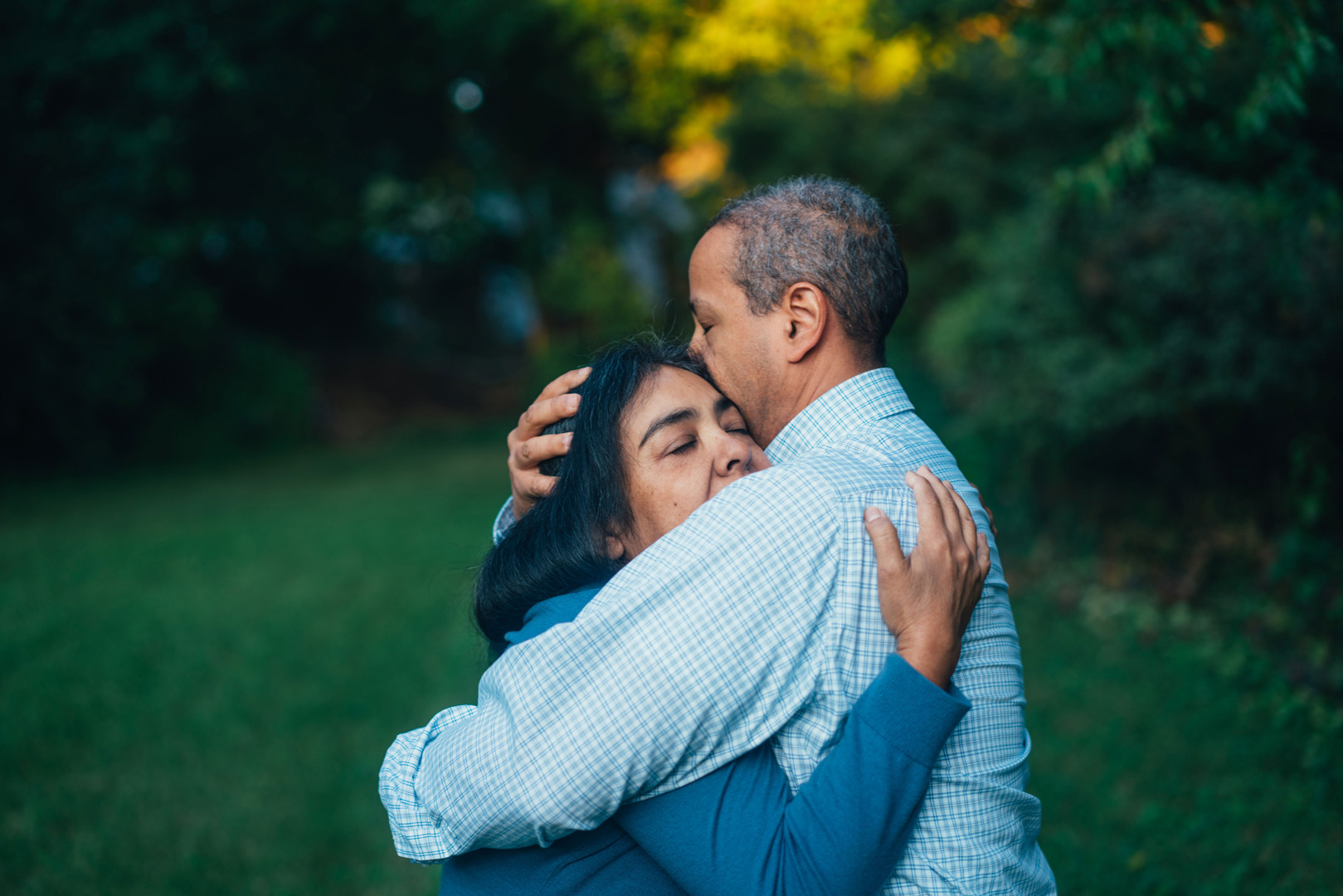 The Ways to Give are Many

Gifts from a Will or Trust

Simply name the Integral Yoga Institute as a beneficiary in your will or trust. Doing so will not affect cash flow during your lifetime.

Name the Integral Yoga Institute as the beneficiary of a retirement plan, financial account, or annuity. You will continue to benefit from these assets during your lifetime.

Gift securities or real estate to the Integral Yoga Institute without impacting your cash flow. You may also avoid capital gains tax.

Valuable assets including artwork, collectibles, and jewelry that you no longer want or need may be gifted to the Integral Yoga Institute and qualify for a tax deduction.

Gift of Your Home

If you own your home and wish to remain living there, you may transfer it to the Integral Yoga Institute while retaining the right to use it during your lifetime. Enjoy the added benefit of an income tax deduction.

The Integral Yoga End-of-Life Project is evolving. Comments and suggestions are welcome and encouraged. Please let us know what should be added, or if anything should be changed.  Please note a little about who you are, and what experience inspires your contribution.

This site uses Akismet to reduce spam. Learn how your comment data is processed.