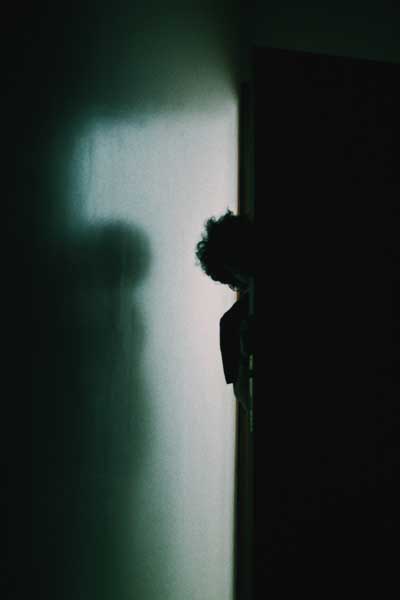 After death, you’re aware that you’ve died, say scientists. Your subjective experience might not end the moment your heart stops, research on near-death experiences suggests.

In recent decades, scientists have been studying near-death experiences (NDEs) in an attempt to gain insights into how death overcomes the brain. Some people who have NDEs can later report, with accuracy, what was taking place around them, even though medical professionals considered them clinically dead or unconscious at the time. While the exact mechanisms behind NDEs remain unclear, research suggests that we remain conscious for about two to 20 seconds after our breathing and heartbeat stop.

Learn more from a report in The Big Think.